According to a new survey conducted by the Ohio Domestic Violence Network, the majority of domestic violence survivors in the state are satisfied with law enforcement and legal services (ODVN). However, racial bias played a significant role in the victims’ treatment.

The day Diona Clark’s ex-boyfriend came to pick up dinner plates from her was a watershed moment in her life, but it also had an impact on Ohio legislation.

She had only been dating her boyfriend for about a year when she began to worry about her safety in the fall of 2005. Alcohol abuse led to verbal abuse, and she was concerned that their relationship problems would worsen, so she ended their relationship.

When he arrived at her house, an argument erupted. He pulled out a gun and kidnapped her, telling her he was going to commit suicide. She attempted to flee, but it was too late.

“He pointed it at me and shot me twice at point blank range,” Clark recalled.

One shot to the chest, the other to the back of her head. She instinctively raised her arms to shield her head, and the bullet ripped through her wrist.

“I didn’t want my mother to see me in a coffin,” she explained.

Doctors said she should not have lived, but she did.

Unfortunately, her storey is repeated in other parts of the state.

Survivors who are Black, other women of colour, LGBTQ+, immigrants, and deaf people reported feeling underserved and unheard by law enforcement, according to the ODVN report.

According to the study, about one-third of black and LGBTQ+ survivors feared police violence. Almost twice as many Black survivors as white survivors said they were unlikely to call the police in the future because of their “fear of violence from the police.”

Viral News:You’ll Need This IRS Notice if You Want to Get More Money as a Stimulus!

“The experience with law enforcement was dehumanising,” Clark said. “However, I believe that things are changing as a result of my experience.”

Clark’s feelings were influenced by more than just the reactions of law enforcement. She claimed that the courts initially let her down when her case was dismissed due to a legal technicality. She did, however, collaborate with legislators to pass House Bill 1, which broadened the scope of abuse. It became law in 2018. 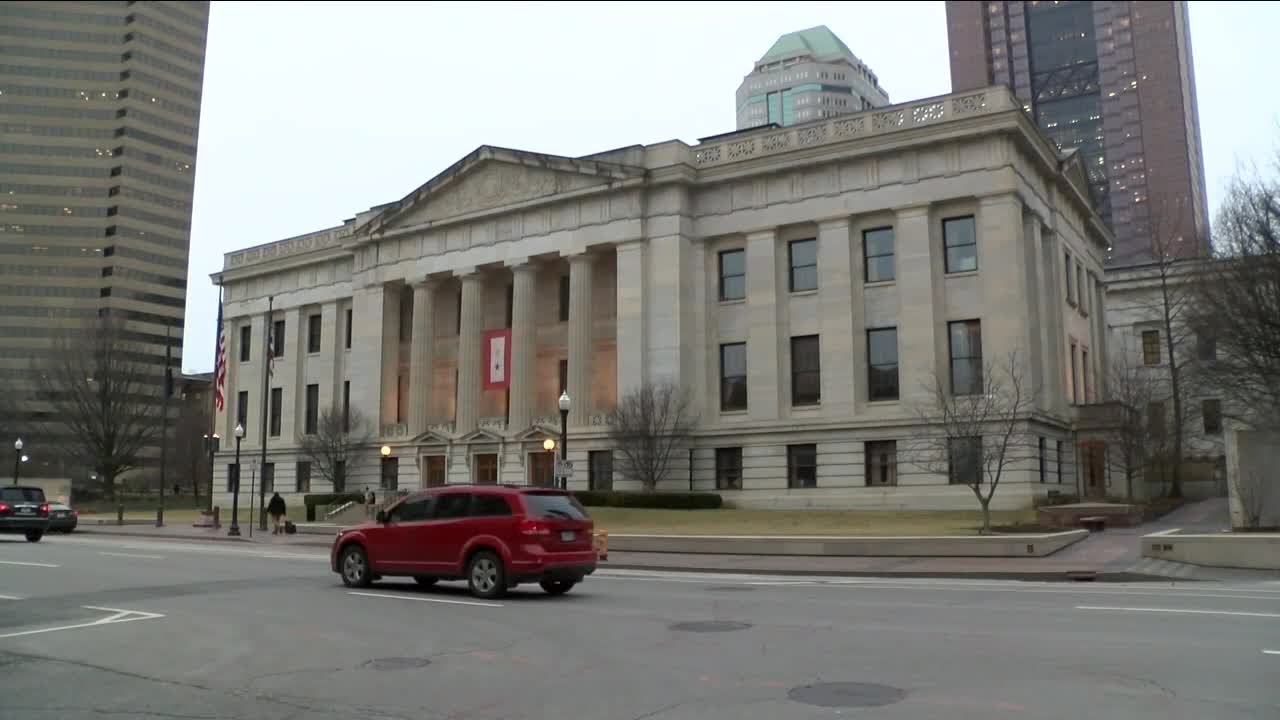 However, she added that there are still gaps to be filled.

After strangulation, a victim has a 1,000% increase in the likelihood of homicide. That is 9.9 times.

Aisha Fraser, a beloved Shaker Heights teacher, was murdered by her ex-husband. Her abuser had previously been charged with domestic violence and sentenced to prison.

House Bill 3 would broaden the definition of domestic violence to include strangulation and require law enforcement officers to follow more stringent rules and procedures. When responding to a domestic violence situation, one of these is the use of a “lethality assessment.”

According to Clark and Deming, victims frequently feel unheard. They do not believe they will be helped under the current laws, they added.

Also Read:Pachinko: 2022 Release Date Confirmed, Trailer, and Everything We Know!

“It definitely gives survivors and victims the strength to say, ‘I need to go down to court now, I need to act now and not wait.'” Clark elaborated.

She stated that she now understands why she survived. It’s because her mission is to assist people who were in her position a decade ago.

Aisha’s Law has passed the House and is expected to be introduced in the Senate soon.