On February 14, 2022, the IRS issued a press release announcing the development of a “special new page” featuring 2021 tax season filing reminders. The filing season for the prior tax year begins on January 24, 2022, and returns are due by April 18.

The new IRS page devotes a good deal of space to unclaimed stimulus cash. The Internal Revenue Service provides a separate webpage describing how to claim the Recovery Rebate Credit. This is the name given to the $1,400 stimulus checks made available to eligible individuals and their dependents under the American Rescue Plan Act. Additionally, it includes information on payments received under the expanded Kid Tax Credit, which was authorised by the same Act and gives up to $3,600 per child.

The IRS also noted in a news statement introducing the new website that it had already issued billions of dollars in refunds in the two weeks since the tax filing season began for the year. Despite the agency’s lack of specifics, it’s quite probable that some of the money distributed included unpaid stimulus funds for people who did not get the entire amount due last year.

Are You Eligible for a Cut From the IRS, Which Has Already Mailed Out Billions??

The IRS reports that since Jan. 24, it has distributed a total of 4 million tax refunds. This undoubtedly includes refunds that were directly deposited into taxpayer bank accounts, as this is the quickest method of receiving a tax refund. Indeed, while the majority of taxpayers who file electronically and choose direct deposit receive their money within 21 days, postal returns and those requesting paper checks for a refund may take up to six weeks to process.

According to the IRS, the total amount of refunds already issued is around $10 billion. Several of these are standard tax refunds that individuals receive each year when they file their forms. Anyone who did not get their full stimulus payment last year may recover it as soon as possible by filing a 2021 tax return. Additionally, because stimulus payments may be hundreds of dollars in value, those who did not get the money throughout the year would undoubtedly receive far larger refunds than typical. 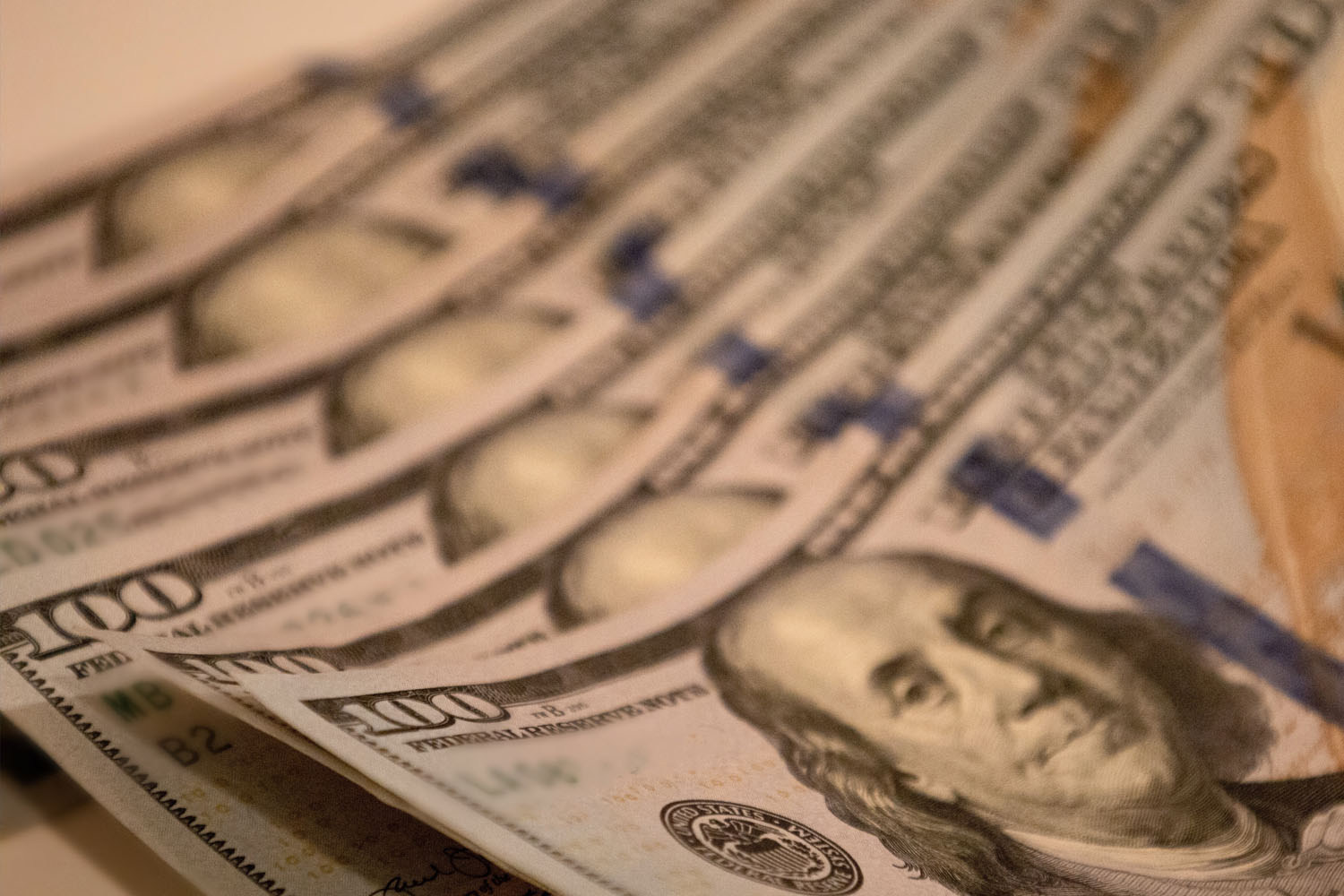 The enlarged Child Tax Credit and the Recovery Rebate Credit may entitle taxpayers to a large return, including:

This group could include many of the 4 million taxpayers who have already filed forms and received refunds. Millions more taxpayers who file returns in the coming weeks will almost certainly be eligible. If you believe you are one of them, you should complete and send your forms as soon as possible so that you can be included in the IRS’s next round of refunds.

The Criteria for Receiving a $1,400 Payment Under the Fourth Stimulus Check in 2022